Ever changing are the seasons of spring, summer, autumn, and winter; so are the many aspects of winter alone. Surrounded by the Rio Grande National Forest affords many opportunities to get out and explore. Many people thrive on the cold winter months for their discovering opportunities. Snowmobiles, for example, can venture into many places that otherwise cannot be accessed unless by your own two feet. Because snowmobiles traveling on a large amount of snow “leave no mark” they can travel to high peaks and hidden parks, places many of us cannot think to hike into. These hardy winter dwellers flourish with each snow storm, gathering their extra layers of clothes and preparing emergency packs. Emergency packs should be carried by even the most talented and avid snowmobiler. At 9,000 feet (or higher) in elevation, storms can move in fast.

For the slower paced adventurer, cross-country skiing and snowshoeing offer a wide variety of trails. Voyaging at this pace can bring you across the paths of winter at its finest; whether it is animals in their element or a natural wind-blown cave. Ice skating and Creede Curling are also gaining excitement in the area. The City of Creede designated Silver Ice Park in the year 2015 for ice skating ponds and many other winter recreations. This year the park was host to the Tommyknocker Hockey Tournament in January and Cabin Fever Daze in February. The hockey tournament brings in teams from many states and spectators as well. Creede Curling is coming along, with curling stones made from cut bowling balls and cured for the ease of gliding along the ice. The game has been modified for reasons only Creedites may know but it is still fun to watch and more fun to play. Bringing drama to the ice this year was the new Parks and Recreation Department. Heather DeLonga, Director, invited youth and adults alike to join in for fun on the ice by holding the first Ice-capades of the Cabin Fever Daze weekend. Elaborate costumes and dance routines were encouraged and talent was definitely accepted but not required.

Talent could be found though, through the winter months; in a decision to indulge our winter visitors the Creede Repertory Theatre hosted eight productions of the highly attended “Boomtown”. A summer favorite, “Boomtown”, can now be highlighted as a winter attraction as well.  The productions came about during weekends of winter activities including the Hockey Tournament and Cabin Fever Daze. A welcomed extravagance, indeed, as CRT brought life to a quiet street and shared their boisterous antics and laughter with the winter weary locals and visitors. 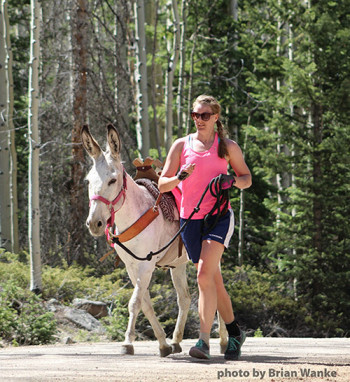 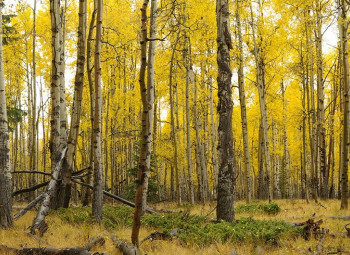 Visiting Creede in the Fall 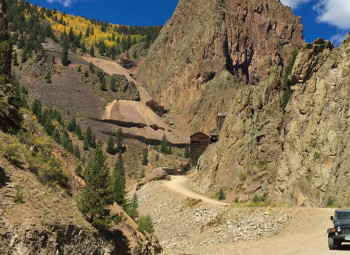 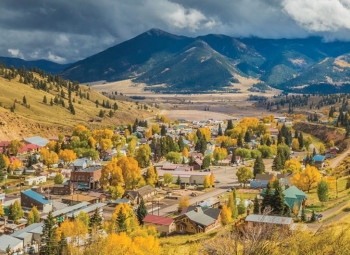 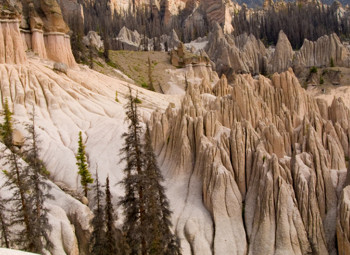