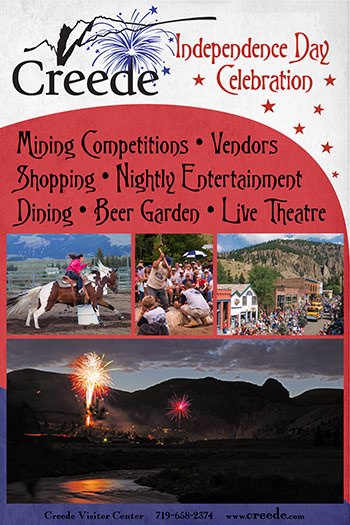 For more than 45 years now, Creede has hosted a two-day competition that draws mining competitors from across the Southwest region. The competitors are actual miners who come to Creede on July 4th each year to battle for the highly-coveted prize of “Best Overall Miner of the Year”.

Interested in being a vendor? You'll find the 2022 Vendor Info and the Application here. Contact Kristeen with Parks and Rec if you have questions (719-658-2729). 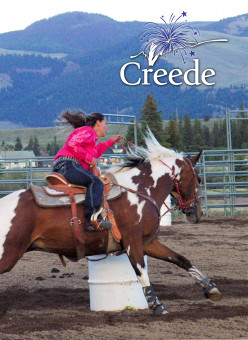 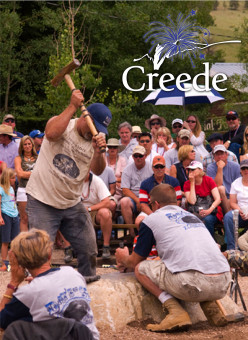 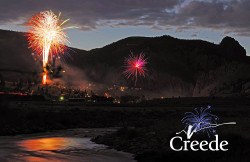 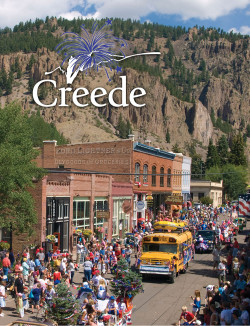 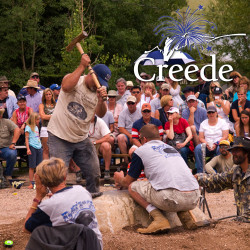 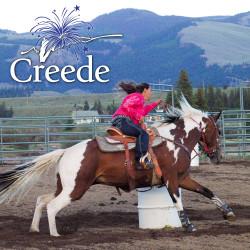 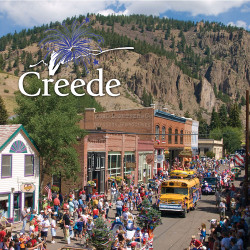 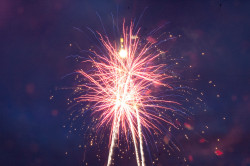 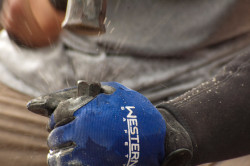 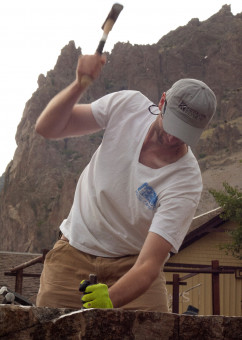 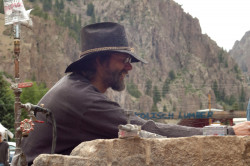 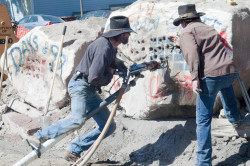 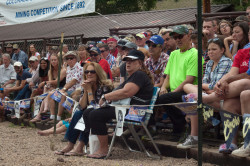 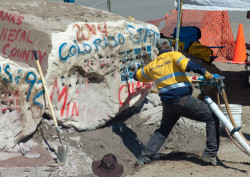 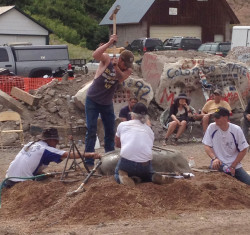 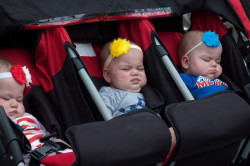 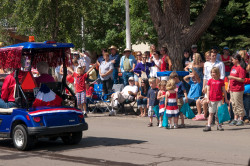 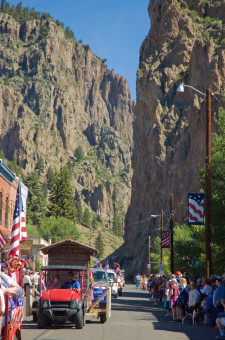 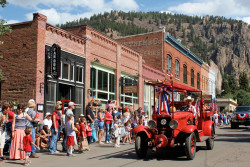 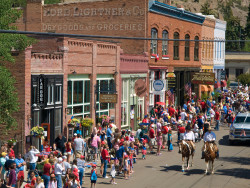 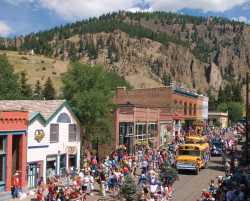 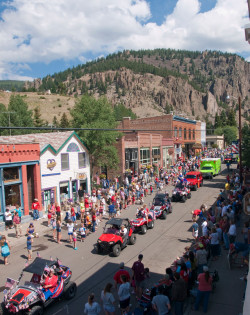