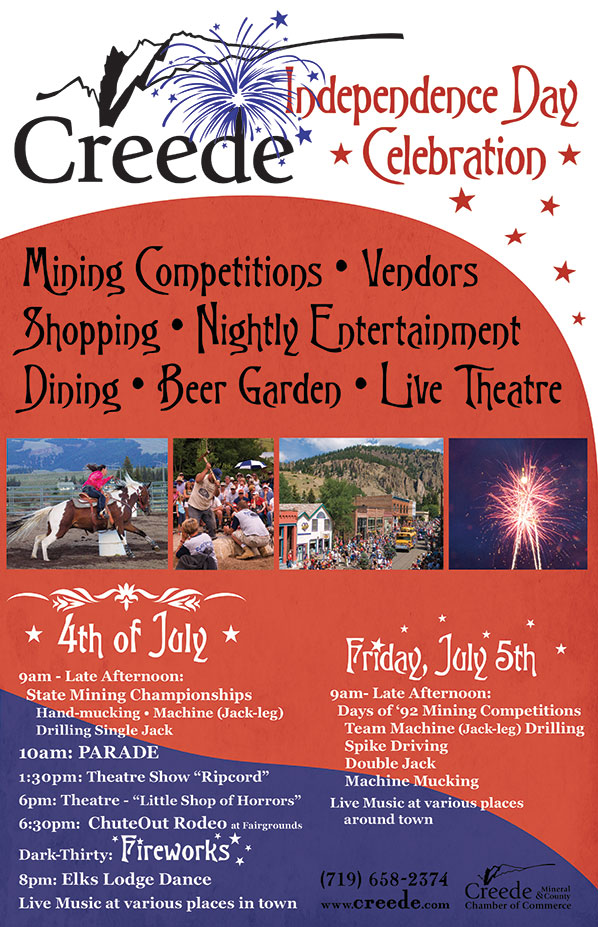 For more than 40 years now, Creede has hosted a privately-funded, two-day competition that draws mining competitors from across the Southwest region. The competitors are actual miners who come to Creede for the July 4th each year to battle for the highly-coveted prize of “Best Overall Miner of the Year.”

Spectators can enjoy the mining events every year in the Basham Park arena in downtown Creede. The events are free to the public and a permanent grandstand has been constructed for easy viewing. The events begin both mornings at 9 a.m. and usually last until mid-afternoon. The events break for lunch both days and for the July 4 parade that begins at 10 a.m. It’s advised you arrive early for the parade, as traditionally more than 10,000 people crowd the streets to get a glimpse of the unique floats! 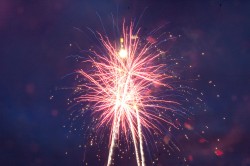 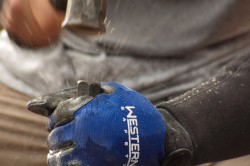 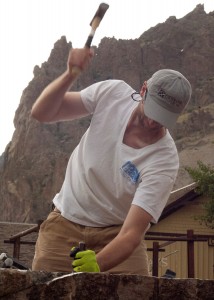 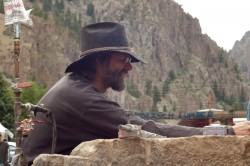 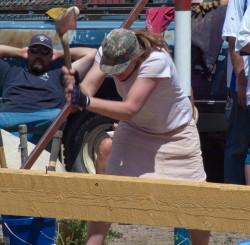 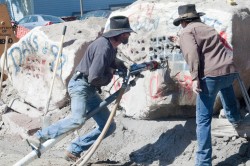 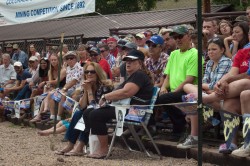 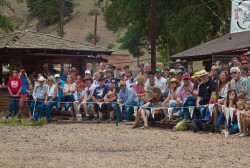 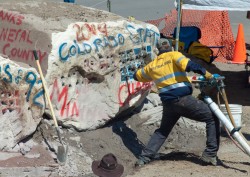 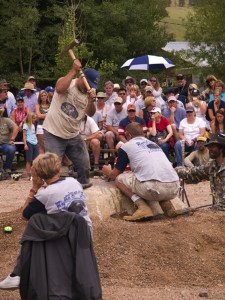 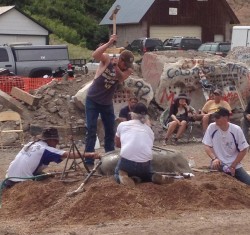 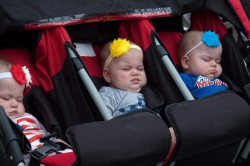 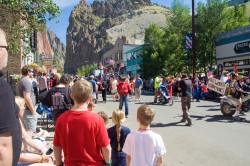 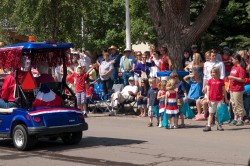 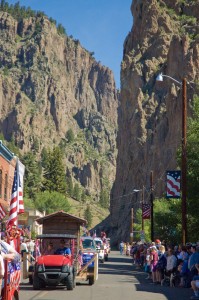 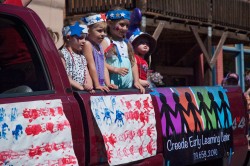 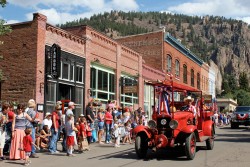 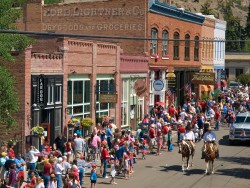 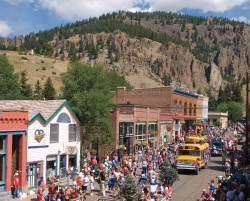 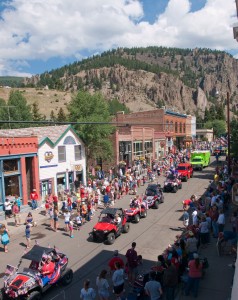 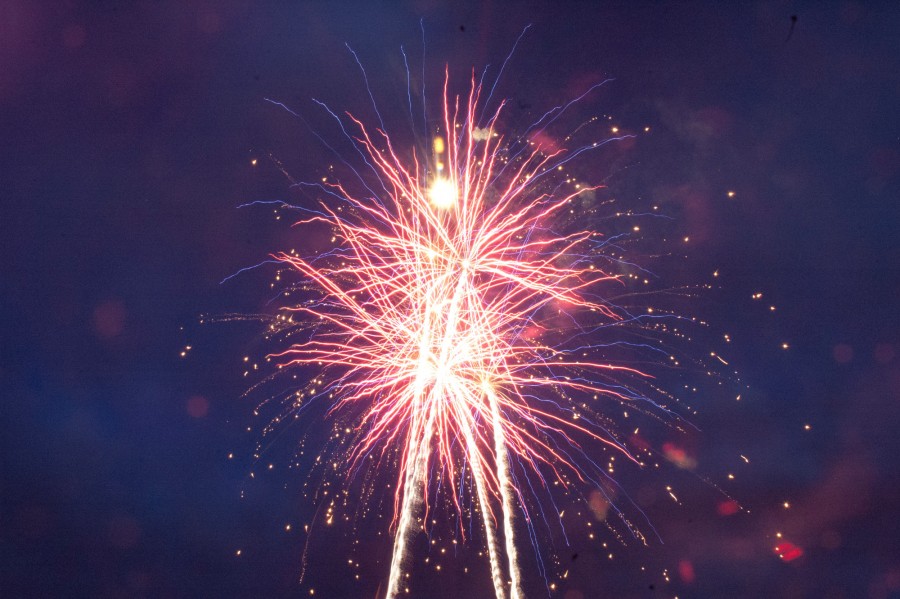